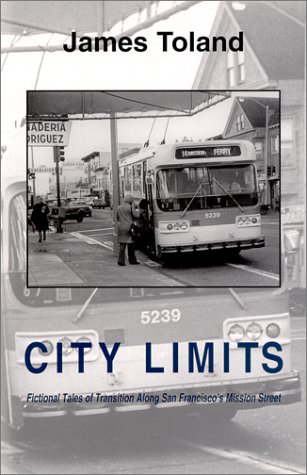 Church of the Second Chance: A Faith-Based Approach to Prison Reform

The Iceberg: A Memoir

The Magic of Milk, Butter and Cheese For Healing and Cooking (Health Learning Series)