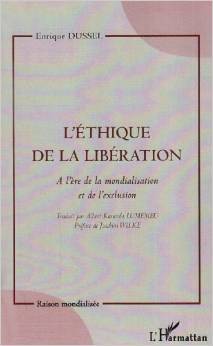 Power of Paradise: Inventing the Future with a Choice

Christology of the Armenian Church

The Goodnight Trail (The Traildrive Series)