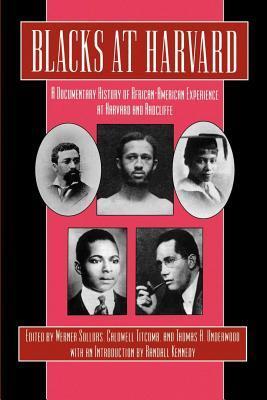 Red Letter Revolution (Library Edition): What If Jesus Really Meant What He Said?

The Case Of The Pizza Pie Spy (The Clues Kids, No 4)

Mind Your Body: 4 Weeks to a Leaner, Healthier Life: 10 Core Concepts for an Optimally Balanced You